Immm featured on New City Retro as they talk about the real Thai street food in Chicago. Immm restaurant is honor to be part of dining and food culture of Chicago. We aiming to serve authentic Thai food that anybody has never experienced in Chicago city. As our vision stated, ” We serve foods found at food stalls and carts in the streets of Thailand.”

Food Is Best in the Street

Immm Rice & Beyond wants to keep the value of traditional foods that serve on the street of Thailand. Which it why at Immm we aim to prepare food as authentic as possible. So, we bring the taste of street food in Thailand and serve it to you in the city of Chicago as part of culture experience.

At Immm, we known as “Thai Street Food in Chicago” because we make our food traditional that reflect the culture, place, and people that live in Thailand.

Immm would love to invite you to come experience traditional Thai dishes and unique flavors as part of dining and food culture in Chicago. 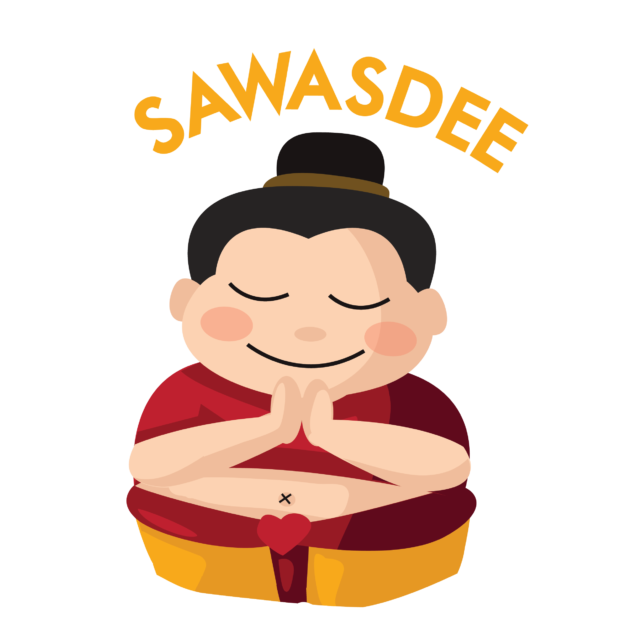